Taking open borders to the next level

My uncle and aunt just returned from a road trip along the wildly beautiful coastline of northern Spain. While their original plan was to travel from Bilbao to Porto, keeping things Spanish turned out to be the easier alternative. Overcoming the administrative nightmare of picking up a rental car in one of the Iberian states and returning it in the other was not how they decided to spend their holidays. For them, this cross-border obstacle was a new and temporary inconvenience of minor importance. For others, these issues are a daily reality

There is no continent with as many internal borders as Europe. Invisible as these borders may seem, the EU is still fragmented by administrative, legal and psychological barriers. These complexities do not just cost time and money – they compromise the freedom of citizens to carry out their citizenship. For example, firefighters can be made to wait at the border before being allowed to go and help their colleagues on the other side.

People are often astounded when they hear I commute between Belgium and the Netherlands each week, even if their daily commuting time within the Netherlands is twice as long. Distance, in this case, is a feeling. We will have to overcome border-induced complexities to erase borders from the hearts and minds of people. This is also the core message of the Commission ́s new Communication: ‘Boosting Growth and Cohesion in European Border Regions’.

I volunteer as an IVY reporter at Interreg Vlaanderen-Nederland because I believe that actively demonstrating European solidarity is a great way of uniting Europe’s diverse communities. By reporting on innovative cross-border projects in my region, I want to share the ‘European feeling’ with a broad audience.

Europeans are able to achieve great things by working and thinking beyond borders. Innovations within our programme will transform our society and market for the better: think about biobased 3D-printing or a tool that helps people suffering from a tremor with drinking. These disruptive technologies are under development thanks to cross-border cooperation. Interreg turns cross-border challenges into opportunities.

Having learned from my IVY experience, I’ve stopped seeing our region as a collective of peripheries. Culturally diverse as border regions may be, their populations are united by common challenges and opportunities. Border regions are powerful symbols of the EU’s motto: united in diversity. 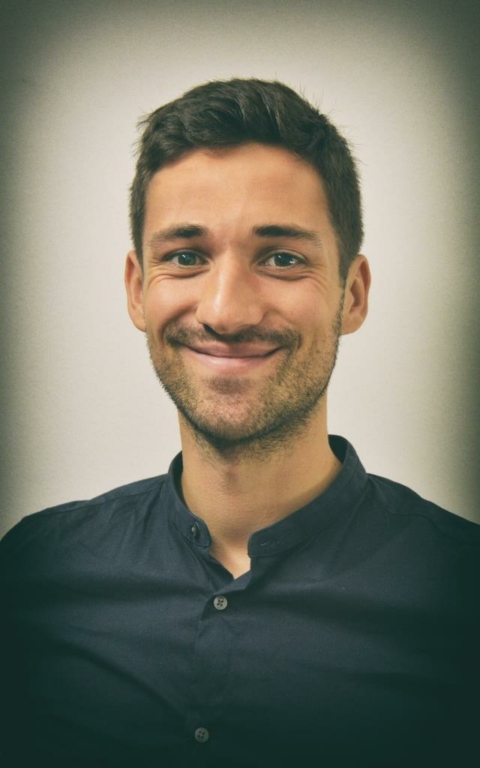